Beer Can Appreciation Day recognizes the great day in 1935 when beer was first sold in cans.

Credit for the first beverage can goes to the Krueger Brewing Company of Richmond, Virginia. Made of steel and weighing in at almost 4 ounces, these hefty canisters opened with a church-key.

While Krueger Brewing Company sold the first beer in a can, American Can Company made canning drinkable beer possible. Krueger took the risk with American Can Company just weeks before the repeal of Prohibition. Weighing in at 4 ounces, the hefty steel cans opened with a church-key. Loyal Krueger’s drinkers favored the can over the bottle 9-1.

Significant Dates in Beer Can History 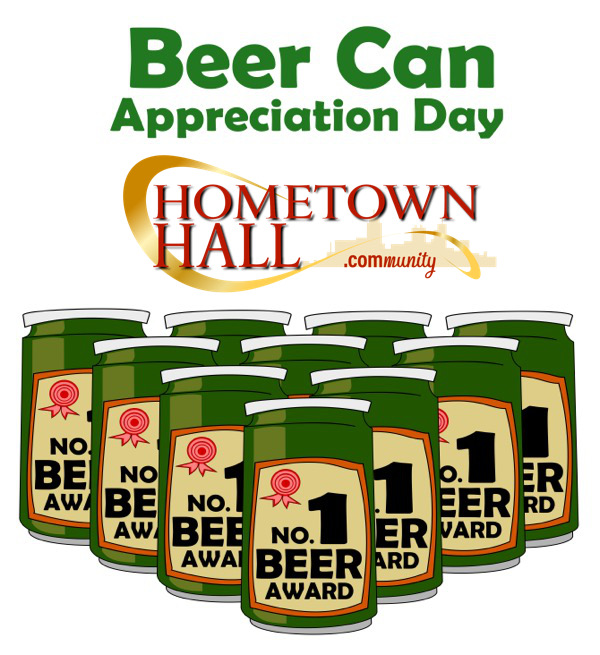 Enjoy a beer from a can. While you do, explore the art behind the beer can. As more craft beers hit the market, designing the labels become as much an art form as the can and the beer do. Learn more about beer making and the types of craft beer. Tour local breweries. Explore their canning process. As always, invite someone to join you. It is the best way to #CelebrateEveryDay! When you do, use #BeerCanAppreciationDay to post on social media.

While the observances commemorate the beer can’s debut in 1935, the search continues for the creator of the day.