In Part One of this series on separation anxiety, we looked at exactly what separation anxiety is, what are the common symptoms and most importantly we underscored the ideas that the worrisome behavioral symptoms of this disorder that can include destructive behavior, is not the result of a dog being untrained, but stem from overwhelming anxiety at being separated from the owner.

In Part Two, we’re going to take a look at the four most common reasons dogs develop separation anxiety so you can understand this at a deeper level.

Canine researchers don’t yet have a definitive reason why some dogs develop separation anxiety. But they do know that dogs who come into families from shelters or other rescue situtaions tend to develop the disorder at a much higher rate than dogs who have been raised in the same human family since they were puppies. 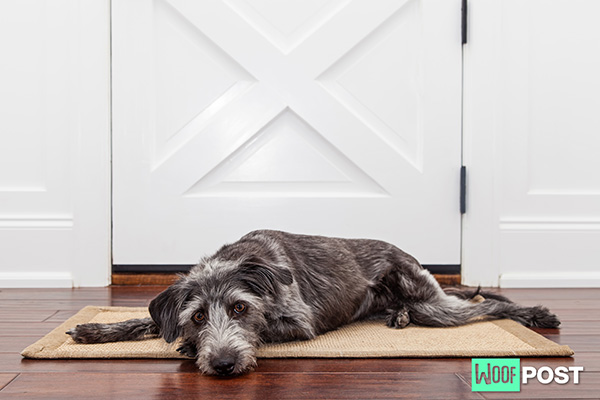 There seem to be four common reasons why dogs go on to develop separation anxiety:

One – Abandonment – This is one of the most psychologically traumatic situations a dog can experience. Being abandoned, either by the dog’s family simply doing the unthinkable and moving away without the dog, or being given up to a shelter or rescue organization can cause the onset of separation anxiety.

Two – Moving – Having the dog move with you to a new home, away from her familiar surroundings can trigger separation anxiety.

Three – Schedule Change – A sudden change in the owner’s schedule which drastically increases the time a dog is left alone can also precipitate separation anxiety.

Four – The sudden disappearance of a household member, either human or another canine or other family pet, can cause a dog to become anxious and develop this disorder. 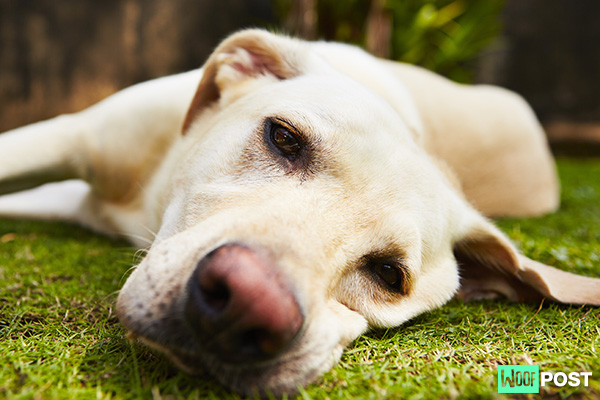 In Part Three of this series, we will look at what medical and/or behavioral problems should be ruled out before your dog is labeled as having separation anxiety, then in Part Four, we’ll look at how to treat this distressing disorder.